It is called Heisei Period from 1989.

The bubble boom that continued from the Showa era end collapsed, it suffered in long and the recession, and the structural reform on an economic side was advanced.

That was effective, business began to recover in 2002, and a long-term business uptrend that exceeded the tile sitting calm business in 2006 was achieved. 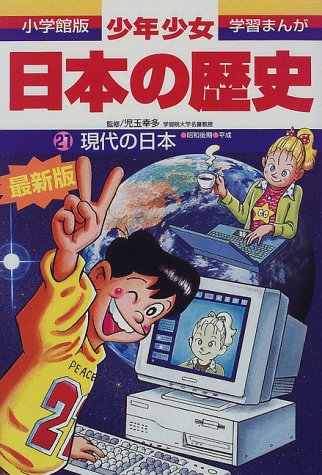 The 1955 system of the Liberal-Democratic Party and Socialist Party disappears since the cold war is concluded in the side of politics and the tendency of making to maintenance has progressed.

Therefore, taboo overseas deployment of the Self-Defense Forces was done for years, and the constitutional revision and the Fundamentals of Education Law revision came to be discussed.