The differentiation of the farmer hierarchy advanced further at the first term of the Heian era, and the limit was caused in a national system of Ritsrei that continued from the fee ahead.

Then, the government promoted a decentralization national system reform aggressively around century 11, and the system that was called a dynasty national system was approved.

In the dynasty nation, an acceptance to which the dominion limit was greatly transferred and local rule with the country mechanism developed. In original and the astringency Totai system of this acceptance and country rule, the system of a negative name formed, and the samurai hierarchy appeared on a military side through country military system. 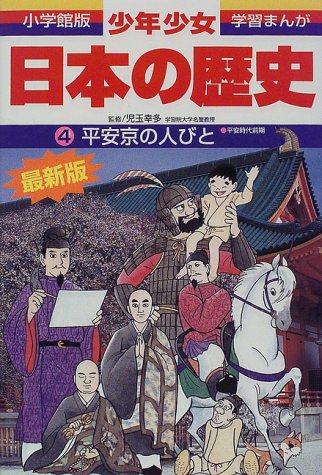 Moreover, the Fujiwara north person in the 11th century approved and Can politics ..inner circle of government.. was approved in central politics ..bearing.. ..the intake... The change took place in the ideal way of the dynasty nation, an increase in the manor became remarkable from the 12th end of the century to the 13th century when entering the 12th century, and the inside, worldly system of rule that was called a manor public territory system established it.

The behind-the curtain politics of a retired emperor that the retired emperor hits the affairs of state as you of the rule heaven begins at a simultaneous period, and it is assumed that this time is an epoch making from ancient times to the Middle Ages. Tamomot in the Heian era end.

The samurai advanced to politics through the flat rule both wars, and, as a result, the Hirashi political power appeared. This making to the Culture Day that had been gradually advanced to the target since the Nara era brings forth as a national customs and manners culture, and the hiragana.

The use of the katakana began, and the flower opened in the story literature etc. , for example, 'The Tale of Genji' and 'Makuranososhi'. The law thought was able to be wide, to believe at esoteric Buddhism and the end, to advance by the syncretization of Shinto with Buddhism, and to have been built a lot of buddhist temples.