This age is a protection large name and a fee of protection.

Those civil wars large great power appeared by the warring lord of whom the origin who was the country person etc. , and strengthened independence in various places as an inside, worldly rule system was gradually destroyed, and amount of laws of the country was provided. 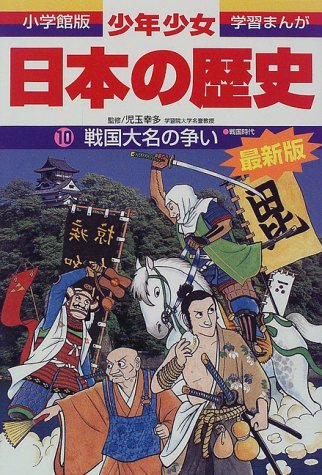 A unified system of rule in this regional nation is called a large great territory country system. As for a political, economical contradiction between regional nations, the solution was attempted by military power.

Oda Nobunaga who appeared in the leaf in the 16th century in such a flow strongly organizes the military power of the territory Hanou apart and has expanded the rule region rapidly. The agricultural productive force improved, circulation in a regional nation developed, and the city was formed in various places rapidly in this age.

Moreover, the trade (southern barbarians trade) with Europe began, the arquebus and the Christianity, etc. were transmitted, and it