NARUTO is a manga and an animated cartoon work of Japan that assumed the ninja to be a theme. NARUTO is ninja's fight and a story of friendship.

NARUTO differs from the impression of a general ninja in Japan, and unfolds a excitement fight.

The TV animation of NARUTO started in 2002. And, it is very popular not only Japan but also all over the world. 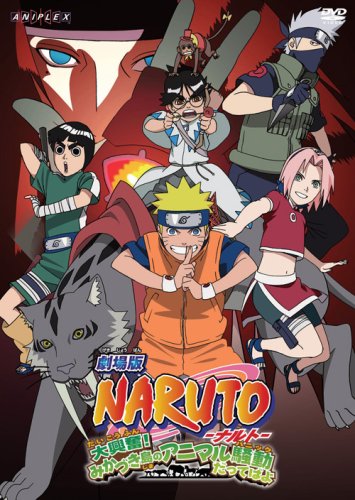 You can buy NARUTO items from Japan onlineshops through Japan Shopping Support and Yahoo Japan Auctions through Auction Support Japan.

There is a valuable item of NARUTO sold only in Japan.

Toy and figure of NARUTO sold in Japan