The age that develops from the update world end to a completion new world in the Japanese Islands at ..about 10,000 years in about 13,000 years ago.. geological epoch when) is said at the age, and ..Jomon Period (.. age in the history of the world that corresponds at the inside Stone Age or the new stone age. As for the difference between paleolithic and Jomon Period, the appearance of earthenware, the spread of the pit house, and the form etc. of the kitchen midden are given. It is divided in Okinawa at the first term of the kitchen midden age. 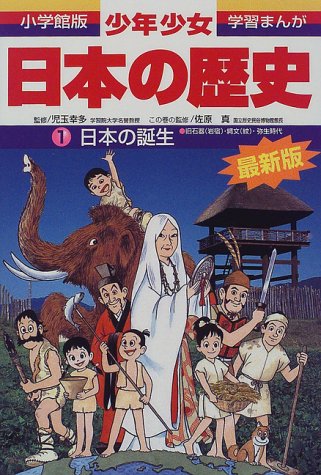 The food strategy of the plant quality is made to succeed optimizing it to the favor of rich natural environment, and the occupation strategy has developed the earthenware culture to which it forms and diversity and the symbolism were abundant though the society based on the hunting and gathering by the region though it differs. In the diversity of the number of ruins and the earthenware model, the Jomon culture tends to have prospered more in East Japan. It is thought that this relates to the productivity of the forest. The model of earthenware is diversified, and the typical Jomon culture has developed according to the calibration carbon age when becoming since a completion new world through Younger Dryas Cooling though the oldest earthenware goes back ago for about 16,000 years. There is a discussion from the fee up to the fee about the age about the end of Jomon Period in time of the appearance of the Yayoi characterized in a fixed form tilling in the rice field culture in the tenth century at B.C. in century of several at B.C. though a regional difference is great. The next age of Jomon Period is called Tszujoumon age from the Tohoku northern part in Hokkaido in Okinawa at the latter term of the kitchen midden age.