There are various kinds of tattoo symbols of Japansese tattoos. 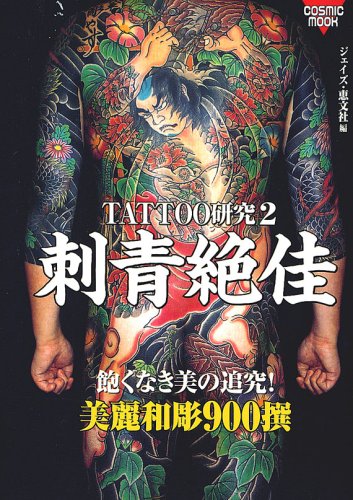 The design, the style, and the technique of a Japanese tattoo ripened into full maturity through the passage of length.

Especially, because the history, the culture, the religion, manners, and the wish, etc. become the backgrounds of the design, the legend, the origin, and the story, etc. are included in the picture naturally.

Followings are the design that relates to the religion.